In order to qualify for the World Youth Tournament (for players under 19 years of age), Japan had to compete in the Asian Tournament. This qualifying tournament consisted of:

For the first stage, Japan won the competition in Group D. All the matches of this group took place in Japan, so our heroes had the advantage of playing at home:

For the second stage, that took place in Indonesia, Japan finished first in Group B, with Saudi Arabia finishing second. In the other group (A), South Korea finished first and Irak in second place. In the knockout phase Japan  won against Irak in the semifinals and against South Korea in the final. Here you have the results of the final Asian Tournament: 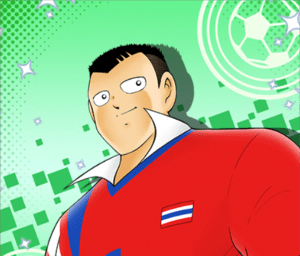 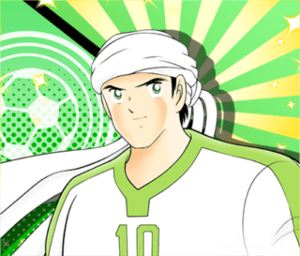 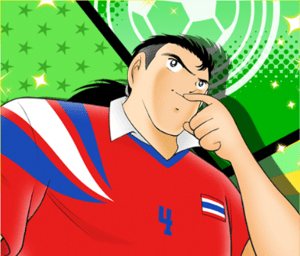 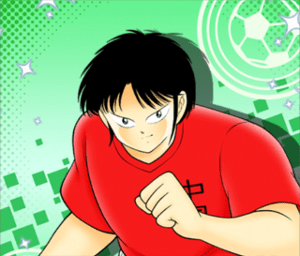 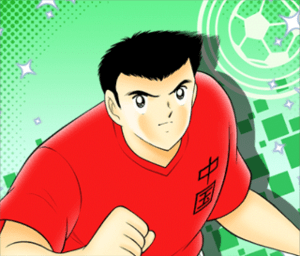 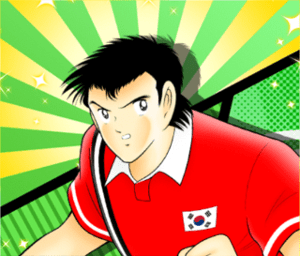 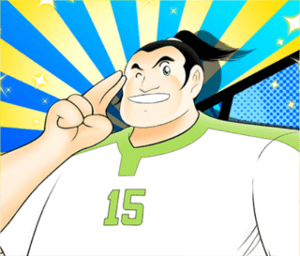