Naniwa is a school that represents the region of Osaka. They did not make it to the Middle School National Tournament because they lost to Azumaichi in the regional qualifiers.

Naniwa MS is is also known as Nord Ford in Europe. 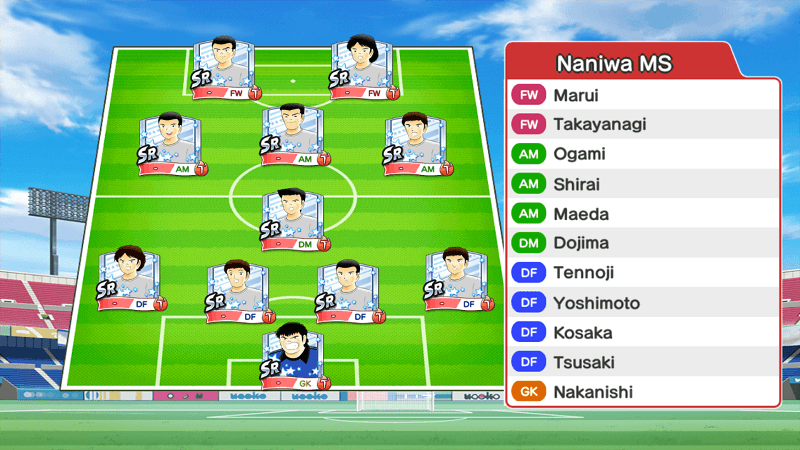