Here you have links to detailed information about the different olympic national teams (and U23 national teams that did not qualify for the Olympics) that have appeared in the manga series. These teams use players of under 23 years of age of their respective nationality. However, during the Olympic Games they are allowed to use three players older than that.

To qualify for the Olympic Tournament each country has to use under 22 year-old players only. For the sake of readibility, both the under 22 and the olympic teams have been unified in Captain Tsubasa Stats.

This teams started appearing in one shot special publications prior to the “Golden 23” season, but it is in this timeline and in “Rising Sun” that they are prominently featured.

You can also check the full list of olympic and under 23 years of age players here.

Most important under 23 teams: 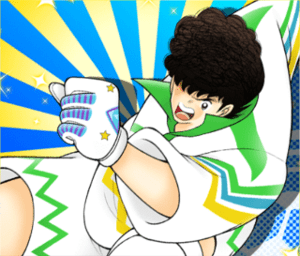