Tsubasa played in La Liga (the spanish professional league) for FC Barcelona during the Road to 2002, Golden 23, Fierce Overseas Fight and Rising Sun timelines. Real Madrid, led by Natureza, was the main rival of Barcelona.

Here you have the scores of every match that was shown in the manga, with the stage in brackets:

In addition to the previous games, it is also known that Numancia beat Barcelona on the 2nd round of the league by an unspecified score. This happened when Tsubasa was playing for Barcelona B and before Michael joined Numancia. Moreover, later in the series it is implied that Numancia beat Valencia in the last round of the league, thanks to Michael having joined the team.

Barcelona won the league by just one point. There is not information about every match, so the following is an estimation of the final league table:

The aggregated standings, with the data of the matches of which the outcome is known, are as follows:

MVP (Best Player): Tsubasa Ozora (FC Barcelona). This was revealed in the Rising Sun series (along with the top scorers).

Top Scorers: Carlos Santana (Valencia) and Natureza (Real Madrid), at least 23 goals. It is also known that Tsubasa Ozora (FC Barcelona) scored at least 22 goals, and that Fersio Torres (A. Madrid) scored 16 goals in the first 18 games. However, the following list shows the goals that were explicitly assigned to a specific match:

In this link you have access to the stats of every player that played in La Liga, the spanish league championship. 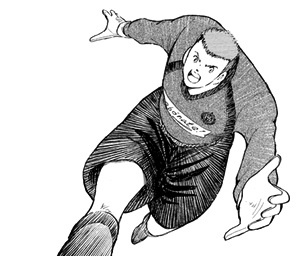 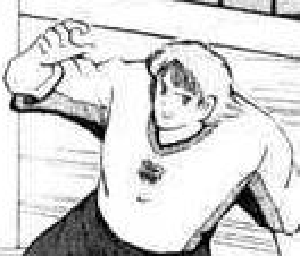 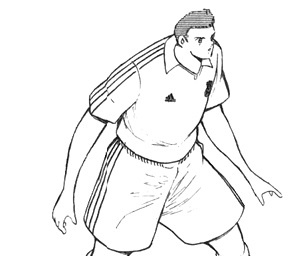 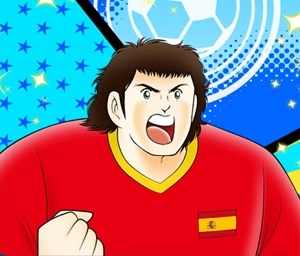 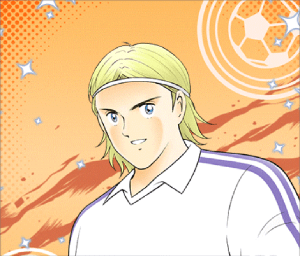 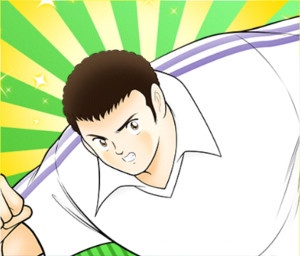 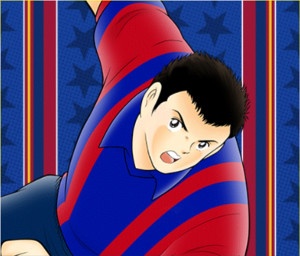 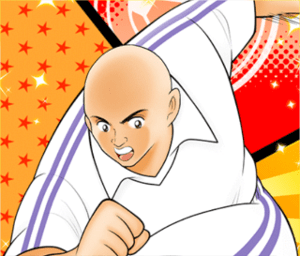 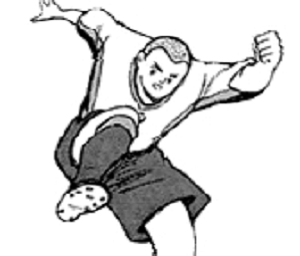 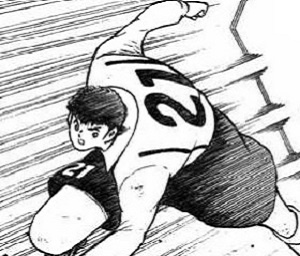 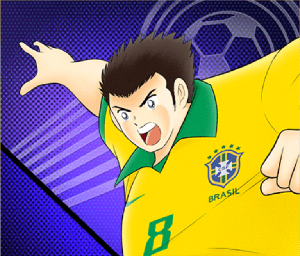 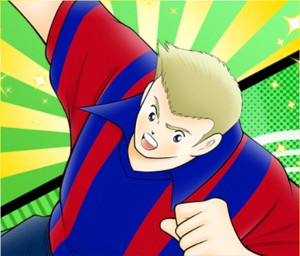 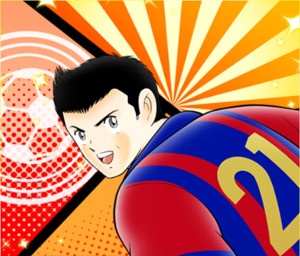 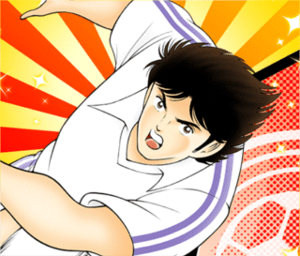 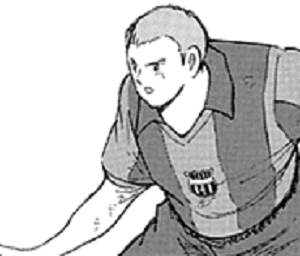 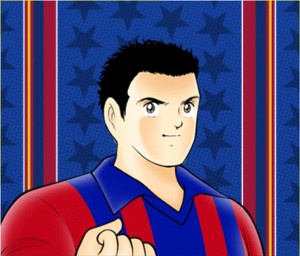