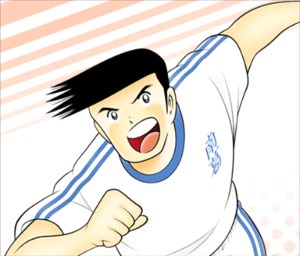 Kenichi Iwami, also known in occident as Tim Vance, is a midfielder from the region of Shizuoka that played for Nankatsu Elementary School and Nankatsu Middle School, with Tsubasa Ozora.

Iwami is also a member of Nankatsu High School, but as a bench player.