Nankatsu MS (Middle School) beats Otomo MS at the final of the regional tournament of Shizuoka and goes to the National Tournament to represent this region. Nankatsu reaches the final where they face Toho Academy. The match ends in a draw after extra time and both teams are declared winners.

Nankatsu is also known as New Team in Europe. 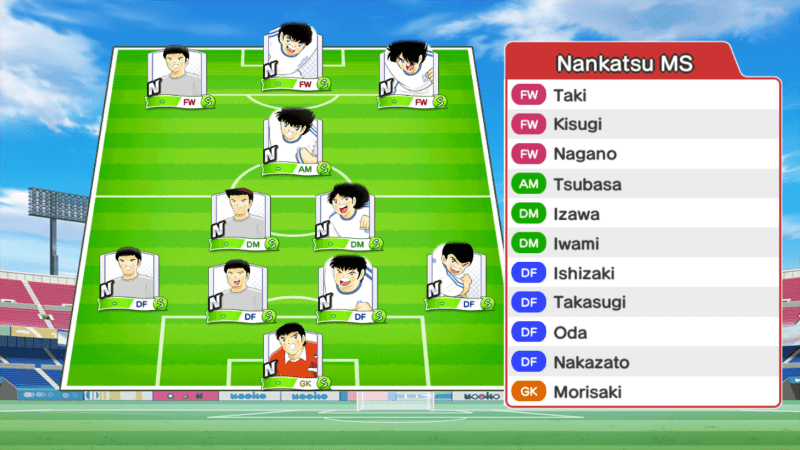