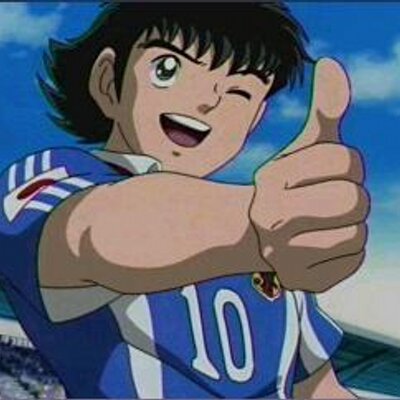 This website is a database of statistical information regarding the events of the Captain Tsubasa manga and anime series. This series is better known in the west with alternative names such as “Olive et Tom”, “Oliver y Benji”, “Super Campeones”, “Super Campeões”, “Capitão Falcão” or “Captain Majid”.

As a sports fan that loves to dig into player and team stats and as a Captain Tsubasa enthusiasts, I was really interested in checking each of my favorite players numbers, but was unable find this online. So I decided to do it myself!

This project is a work in progress. Currently I have covered all the events that took place during the Middle School storyline. The next storyline that will be covered is the international tournament that takes place right after the end of the Middle School National Tournament final between Nankatsu and Toho.

Not every single player of the Middle School storyline is covered, though. In order for a player to appear in his team’s member list he has to meet one of these requirments:

Whenever a new storyline is completely uploaded I will update this post feed to let everybody know.

I hope you enjoy this site, have fun!