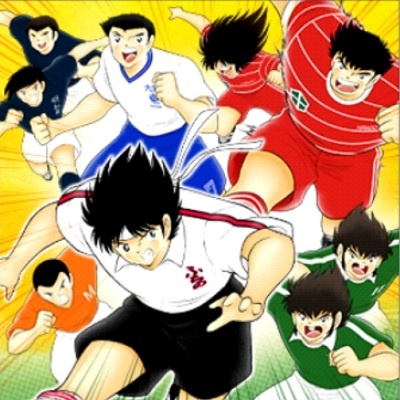 While waiting for new matches in the Olympic Games Tournament that Yōichi Takahashi is currently writing, we will be updating the teams from previous storylines. These updates will add information about staff members of the different teams and players from those teams that were not as important as the ones already in the database.

In this first update we have added data for the Elementary School and Middle School teams. Every known coach of those schools has been added to the team profile. Also players that have a minor role in the new hero story of the videogame Captain Tsubasa Rise of New Champions have been added, as well as other players considered relevant enough.

The teams with the most added information are the following ones:

The staff members of a team appear in a new tab called “Staff” in the team’s profile page.

We have also updated the pictures of some of the players already covered in our database, from black and white versions extracted from the manga to colour ones from the videogames or trading cards.