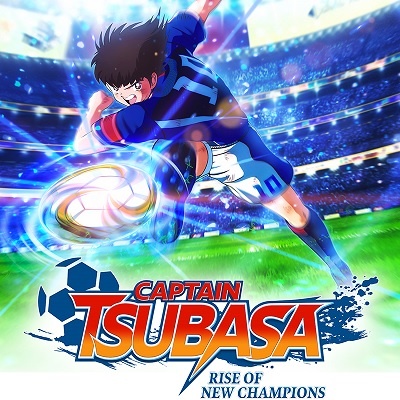 We have added the stats of the most important techniques and moves of the videogame Captain Tsubasa: Rise of New Champions. Each player can perform different special moves, such as shots, long passes, tackles, blocks or dribbles.

For each type of special move we have created a sortable table with the stats for each move and the players who have access to it. The tables have a search box to enable row filtering. Some of the stats are graded with letters, with “S” (or multiple Ss) being the best rating, followed by “A”, “B”, and “C” (the lowest). You can check them out here:

On a different topic, while waiting for creator Yōichi Takahashi to advance in the story of the Rising Sun arc, we are adding new information of all the games played so far. Apart from more detailed recaps of the important matches, we are adding the following data: