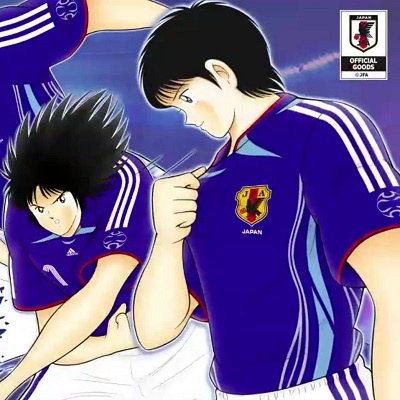 In the last part of the Golden 23 update, all the information of the Asian Olympic Qualifiers has been included (including a detailed tournament page). Japan had to win two group stages in order to qualify for the Madrid Olympics, its main rival being Australia.

Tsubasa, Hyuga, Aoi and Akai and were not available for these matches, because they were playing in Italy and Spain the final games of the season. Therefore, Taro Misaki had to lead the team to victory (although Hikaru Matsuyama acted as captain). Coach Kira also decided to play Ken Wakashimazu as a forward instead of goalkeeper, with great results (he scored many goals).

This update wraps up the Golden 23 storyline. Coming up next is the Overseas Fierce Fight en la Liga storyline.