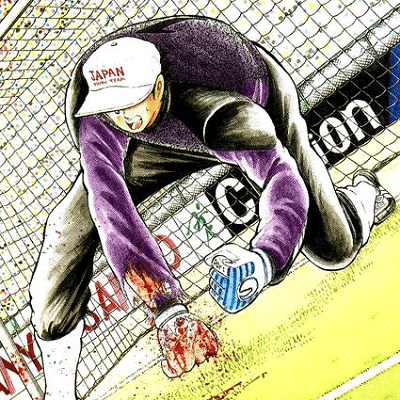 In this update, all the data of the second asian qualifying tournament has been added. Japan became the asian champions, beating South Korea in the final. The japanese team won every single game of the tournament, beating Saudi Arabia and China along the way.

The next update will include the final stage of the World Youth Tournament.