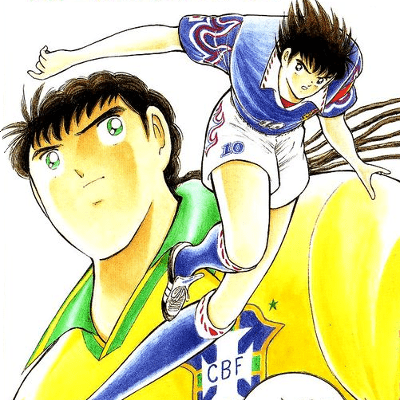 The World Youth Tournament took place in Japan, where the 16 best teams from around the world fighted for the trophy. After victories against Mexico, Uruguay, Italy and Holland, the Japan Youth team beat Brazil Youth in the final, and our heroes became world champions.

This tournament is the end of the World Youth storyline. Coming up next is the Road to 2002 storyline. As a preview, the last match of Tsubasa in Brazil, between Sao Paulo and Palmeiras, has been updated.